The motion called for powers currently held by police to be transferred to Isle of Wight council so pavement parking can be dealt with locally, by parking enforcement officers, and action actually taken 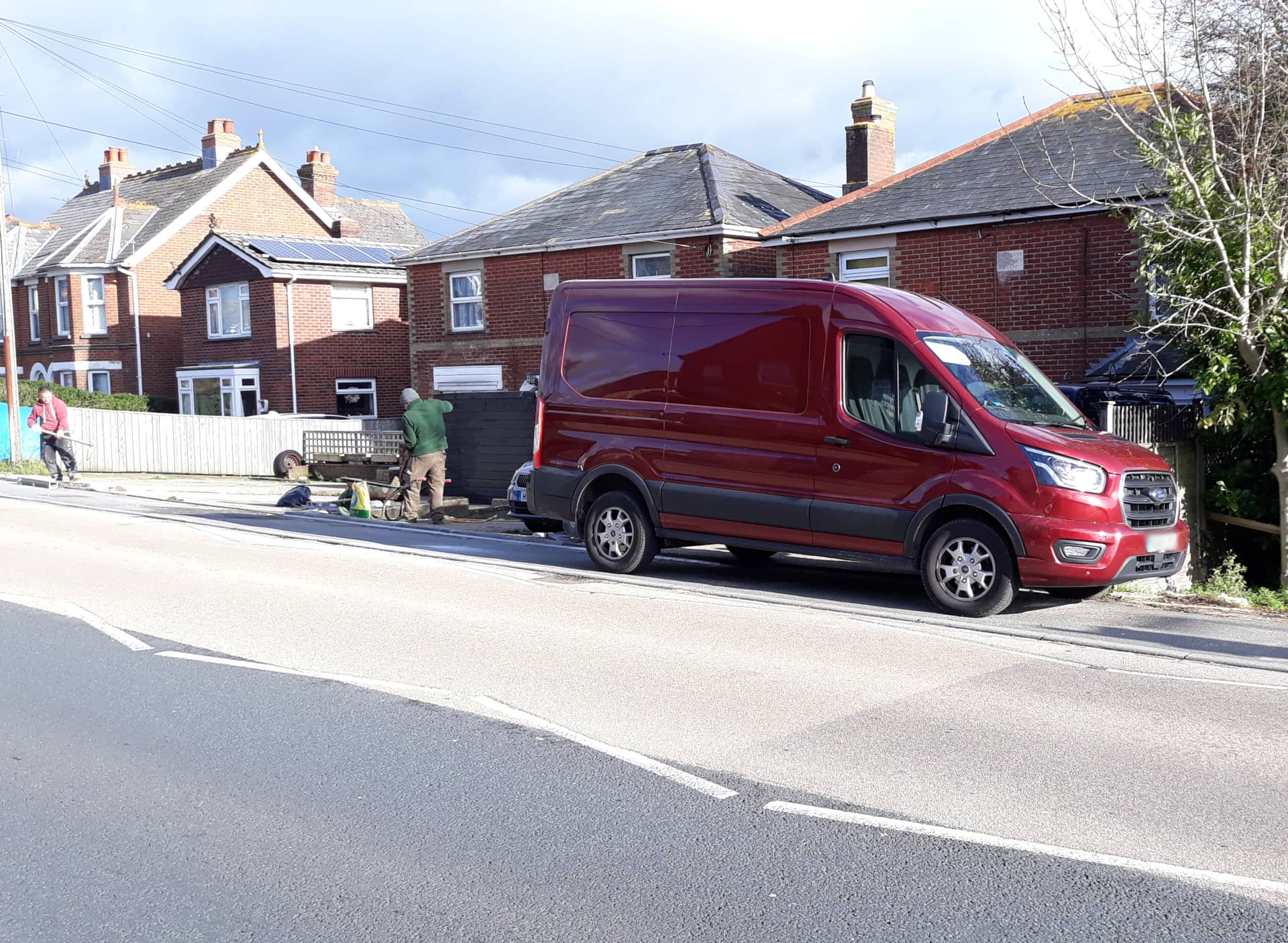 A reported last week by News OnTheWight unanimous support was given to the leader of the Isle of Wight Council to ask the government for pavement parking enforcement powers.

Concerns over pavement parking and the obstruction problems that causes for certain Island residents was brought as a motion to the full council by the cabinet member for infrastructure and transport, Cllr Ian Ward, earlier last week.

Transfer powers to the IWC
It was calling for powers currently held by the police to be transferred to the council so pavement parking can be dealt with locally, by parking enforcement officers, and action actually taken.

Axford: Wheelchair users struggle with vehicles on pavement
Cllr Adrian Axford told the meeting about his son, who has been a wheelchair his whole life and the struggles he has faced travelling around Ryde — first with the lack of dropped kerbs and now with vehicles making it impossible to pass by on the pavement.

“After a lot of fighting we were able to get some [dropped kerbs] so he was able to go out on his own which gave him a tremendous feeling of independence.

“Suddenly, he tries to go out now and someone is parked on the pavement — it is not so bad going out, but on his way home he cannot get past vehicles, he cannot get home.”

Cllr Axford also said the issue of pavement parking stops those visually impaired from going out, increasing their isolation.

Although, some councillors raised concerns that even if the powers are given to the local authority, there is still no guarantee they will be used.

Peacey-Wilcox: Allow people to park in their front gardens
Cllr Lora Peacey-Wilcox said there are areas in her ward that if there was no pavement parking, there would be nowhere to park at all.

“We need to make provisions if we are going to bring this in … while I support the obstruction enforcement powers, there is a lot of work that needs to be done with Island Roads about allowing people to park in their front gardens, looking at how it is going to be done and where the displacement of parking will go.”

Not a blanket ban
Cllr Ward said they were not asking for a blanket ban of pavement parking but enforcement powers to deal with obstructive parking, and discretionary use.

He gave the example of parking that was ‘blatantly’ breaking the rules but when council officers went to deal with the problem could not enforce any penalty as it fell into the jurisdiction of police powers.

newest oldest most voted
Tamara
It makes sense for local authorities to take over pavement parking obstruction from the police, since they have the remit for parking now. But surely legislation needs to be tightened? That is what the recent Gov UK consultation was about: whether to tighten it and to what degree: whether parking could be allowed on wider pavements, leaving a certain width so as not to cause an obstruction,… Read more »
Vote Up29-1Vote Down
Benny C
Maybe the enforcement team could have a scoot around and nab a few anti-social dog walkers while they’re out and about. Maybe the chain ferry crew could be doing this while they’re not operating, which seems to be most of the time. The Council has no money. It faces a funding shortfall running into millions this year. Our money is having to bail out overspend generated by… Read more »
Vote Up21-6Vote Down
septua

The problem with people parking their vehicles in front gardens is that they usually tarmac or brick the surface, which prevents rain from draining into the ground.