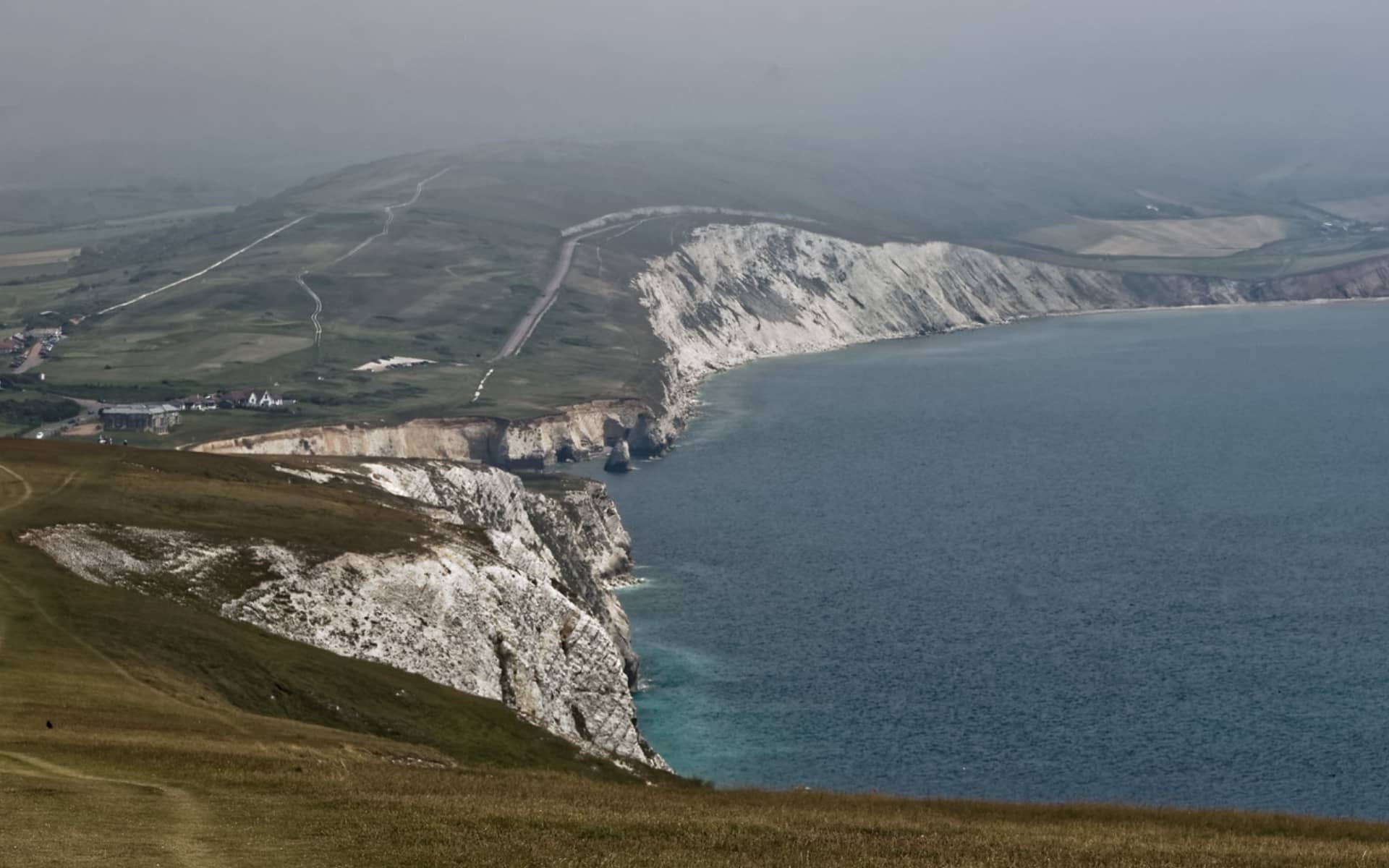 As reported by News OnTheWight yesterday, this is a different event to the Diamond Races due to be held in Chale and Brighstone, but now postponed until March 2022.

Following last night’s Freshwater meeting, local residents are demanding further answers from the Isle of Wight Council cabinet about how much support the council have given to IWRR, and whether the safety and community impacts have been thoroughly considered.

Stewart: No formal approval
In an email trail that News OnTheWight has seen between the leader of the council, Dave Stewart, and Cllr John Medland, the leader explains that approval has not yet been given for IWRR. He says,

“There is no formal approval by cabinet on this matter as the proposal has not reached this stage.”

Impact on roads
As with the Diamond Races hard road closures would be necessary along the route, with the removal of all road signs, street furniture and even cat’s eyes.

The Parish Council meeting was told an estimated 10,000 spectators will attend in the first year, with the event based at Tapnell Farm.

“Having attended a presentation for local councillors by the organisers of this proposed road race, I am not convinced that the event can be made safe especially along the cliff edges or would be good for the West Wight generally.

“Motorcycle racing would run counter to the direction of travel that we have worked so hard for on the Island – to create a green environment which is attractive to visitors and local people alike.

“I am not opposed to new public events in Freshwater, but the promoters of these races need to think again.”

Lowthion: “Where is the clear, open and transparent planning process for an event of this size?”
Vix Lowthion, Isle of Wight Green Party chair added,

“The building of a private garage or a dozen bell tents have to go through a formal and robust planning process with several stakeholders including the public, landowners and local councils.

“Where is the clear, open and transparent planning process for an event of this size?

“Consultation through shiny presentations at parish council meetings seem like an ineffective tick-box exercise for something with such significant consequences for this rural community.”

“The Island has a unique and successful reputation on the UK events calendar, but this means we need to be cautious and responsible about the type of event we encourage to our shores, especially within our AONB.

“I’ve been in touch with several residents of Brook, and a surprising number of tourism businesses who have genuine and legitimate concerns regarding the races’ impact on road safety and year-round tourism. Personally, I feel this second proposal is the wrong event in the wrong location, and should not be supported without a radical and comprehensive rethink.”

Share your views
The Isle of Wight Green Party are inviting Islanders to have their say through their online survey.

newest oldest most voted
Colin
Diamond Races negotiations with the council and Dave Stewart were held in total secrecy and the first thing that most local people knew about the proposals was via a public announcement by the organisers. There was little consultation with the general public and they were ill-prepared to engage in any sort of dialogue prefering to just make announcements as to what they were going to do. Covid… Read more »
Vote Up73-10Vote Down
Steve Goodman

(“The Isle of Wight has a strong tradition of environmental action with numerous projects and initiatives promoting environmental education and awareness, increased community engagement, and healthier lifestyles and diets. The island is also developing eco-tourism and working with universities and institutions to foster environmental innovation…”)

Too many things on this island, many if not most of them at the behest of the present leadership, make a mockery of our Unesco biosphere status.

The Biosphere status is not worth the paper it is written on. It’s just more jobs for the boys and so full of holes you could drive a coach and horses through it. Or even a diesel double decker bus…

Vote Up23-1Vote Down
Spartacus
Dave Stewart yet again doing things behind closed doors with no public involvement, same people it’s corrupt the mans a disgrace and should be sacked. How and why is he still in post. Nepotism and corruption. Again I register a vote of absolute no confidence in this self opinionated, selfish, arrogant individual. We need a campaign to stop this and to get rid of Stewart, how much… Read more »
Vote Up40-4Vote Down
Benny C

It won’t get off the ground. Voters can decide in May. Stewart won’t want to lose his seat. Make him and all the Conservative councillors commit to dumping it, publicly, in writing, for good. Before the elections. Simples.

The only seat I would give Stewart is an ejector one.