475 house development branded ‘greedy’ with ‘no respect for residents’, by town councillor

One councillor said, “This development is all about greed with no respect to the residents who have lived here for many years” 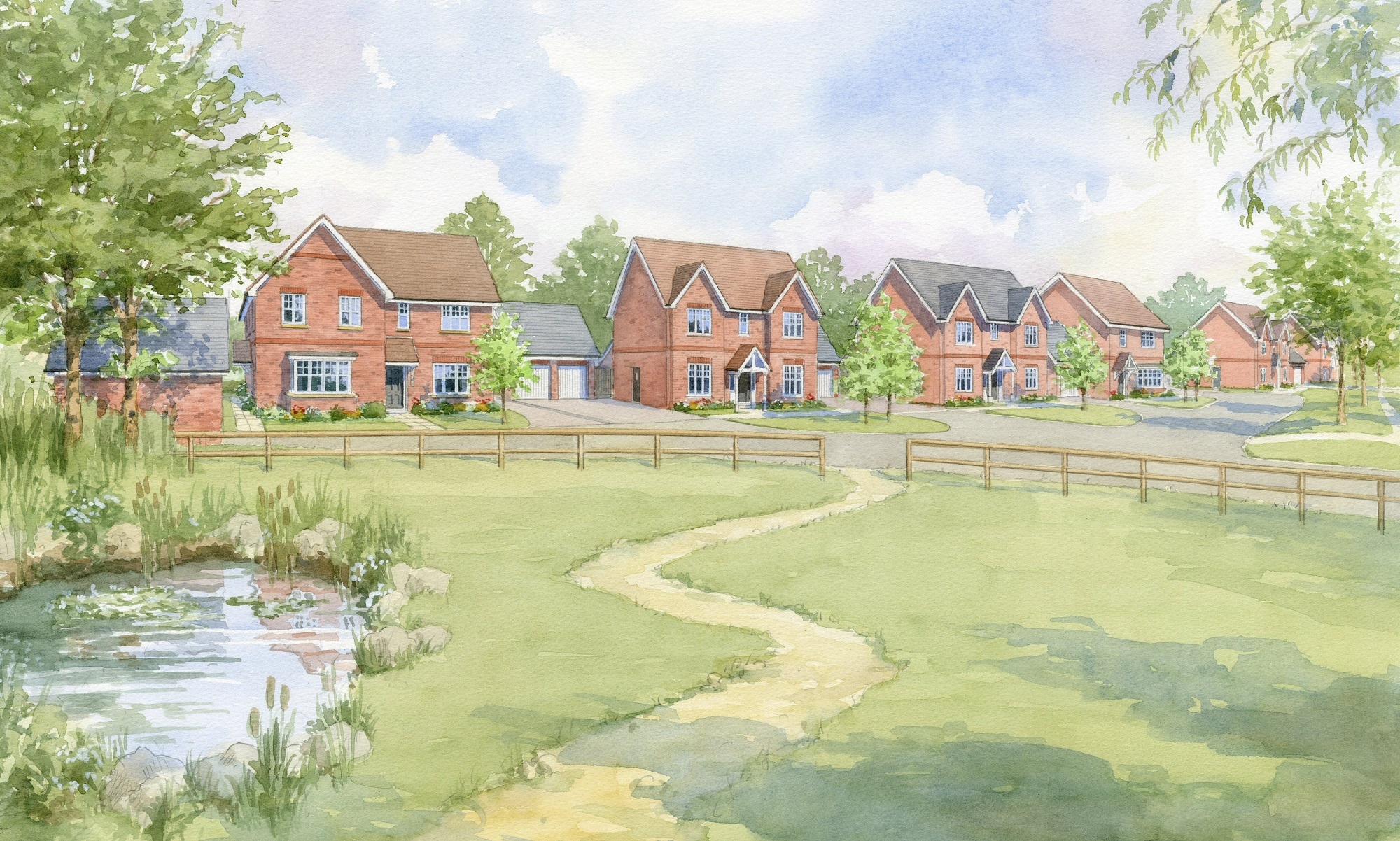 ‘We will lose our home’’ — that was the grim message from a farmer affected by plans to build 475 houses on the outskirts of Ryde.

At a meeting of Ryde Town Council’s planning committee earlier this week, the authority agreed the plans for West Acre Park were not suitable for its town.

Developer declined to attend meeting
The development is being proposed for Westridge Farm, by Captiva Homes, who declined an invitation to attend the meeting and present its proposals.

It would also include a GP surgery, a cafe and landscaped public spaces.

In a passionate speech, Mr Holliday said following the loss of 11 acres to the building of 86 homes, also by Captiva, his family were led to believe there would be no further developments.

Holliday: If approved we will lose our home and livelihood
He said:

“Our family are part of the Ryde community. If this application is successful then we will be forced to leave and we will be left with very little to move on and rebuild our lives.

“We have ambitions for the future to pasteurise and sell our milk to the community, but we are unable to move forward with this investment, for our future, with this application hanging over us.

“If this application is approved we will lose our home and livelihood and the IW would lose yet another dairy farm and Ryde would lose this green space forever.”

76 against, seven for the development
A total of 83 people responded to a call for views from the town council — 76 were against but seven were for.

“The development is far too big for this part of Ryde, there is already enough traffic in the area and it will be far more when and if Hope Road is finished.

“This development is all about greed with no respect to the residents who have lived here for many years.”

“It is pretty evident we are in general against this development.”

Council’s concerns
Concerns raised by the town council included the pressure on infrastructure — schools, doctors and roads — the fact the development is outside the settlement boundary, the loss of wildlife and that the affordable housing is not affordable to Islanders.

An official objection will be submitted by Ryde Town Council to the IW Council’s planning portal by today (Friday) when the consultation for the application closes.

8 Comments on "475 house development branded ‘greedy’ with ‘no respect for residents’, by town councillor"

newest oldest most voted
Benny C
Facts facts facts. ‘I’ve lived here a long time’ isn’t a planning term. A legal document was signed and the consequences are what they are. Either the land can be developed or it can’t. The issue is not about the farmer but about the development. They’re separate. If the farm tenancy agreement could stop the development then the farmers lawyer would have done that by now. The… Read more »
Vote Up27-7Vote Down
Steve Goodman
Some facts we need to take more notice of include our man-made existential environmental emergency (for anyone not paying attention, today’s news included more reports of the huge and accelerating global loss of wildlife and natural habitat, the accelerating climate damage fueling human mass migration and the huge increase in the number, ferocity, and frequency of the fires in California and elsewhere, and some recommendations from the… Read more »
Vote Up13-2Vote Down
snapper

I agree entirely with Cllr Adams, this proposed development has ‘greed’ written all over it and given the chance Captiva would cover the whole island with bricks and concrete, but unfortunately our useless planning committee will do nothing to stop it.

When the Hope Road development was proposed the farmer and residents were assured the farm was safe.

Your assessment is not as clear cut as it seems.

So, with the greatest respect please wait for all the facts.

Vote Up19-2Vote Down
Benny C
Fair point, although surely assurances from house builders should be treated with some scepticism under any circumstances. Unless the planning team can turn whatever collateral they have into substantive evidence I doubt a planning inspectors remit allows him or her to take into account non binding statements arising before the application is made. Morally unacceptable as it may seem, whilst I agree, judging from your allegation, there… Read more »
Vote Up90Vote Down
Eagle eye
Many people are not aware that verbal agreements are in many cases as legally binding as written contracts. Verbal contracts can be upheld by a court if someone decides to breach the agreement, although without written terms and conditions it may be difficult to prove. (source: http://www.contractsandagreements.co.uk/law-and-verbal-agreements.html) Residents can testify that a verbal agreement was given. I understand it was also mentioned in the developers submission regarding… Read more »
Vote Up30Vote Down
Angela Hewitt
Set up an independent organisation in opposition to the council – not one that stands for election otherwise it will be drawn in and made to conform, but truly independent, free to make an island plan that fully protects the landscape . Don’t tell me about the pseudo “Council for the Protection of Rural England”. Most of the members have little knowledge of what Goodman is talking… Read more »
Vote Up5-7Vote Down
Benny C

Careful, there seem to be a few contributors on here who might actually vote for this!