‘A road might look like a patchwork quilt, but could still be serviceable’ says Island Roads officer

At the last Isle of Wight council Scrutiny Meeting how roads are assessed for repairs or resurfacing was discussed. Details within 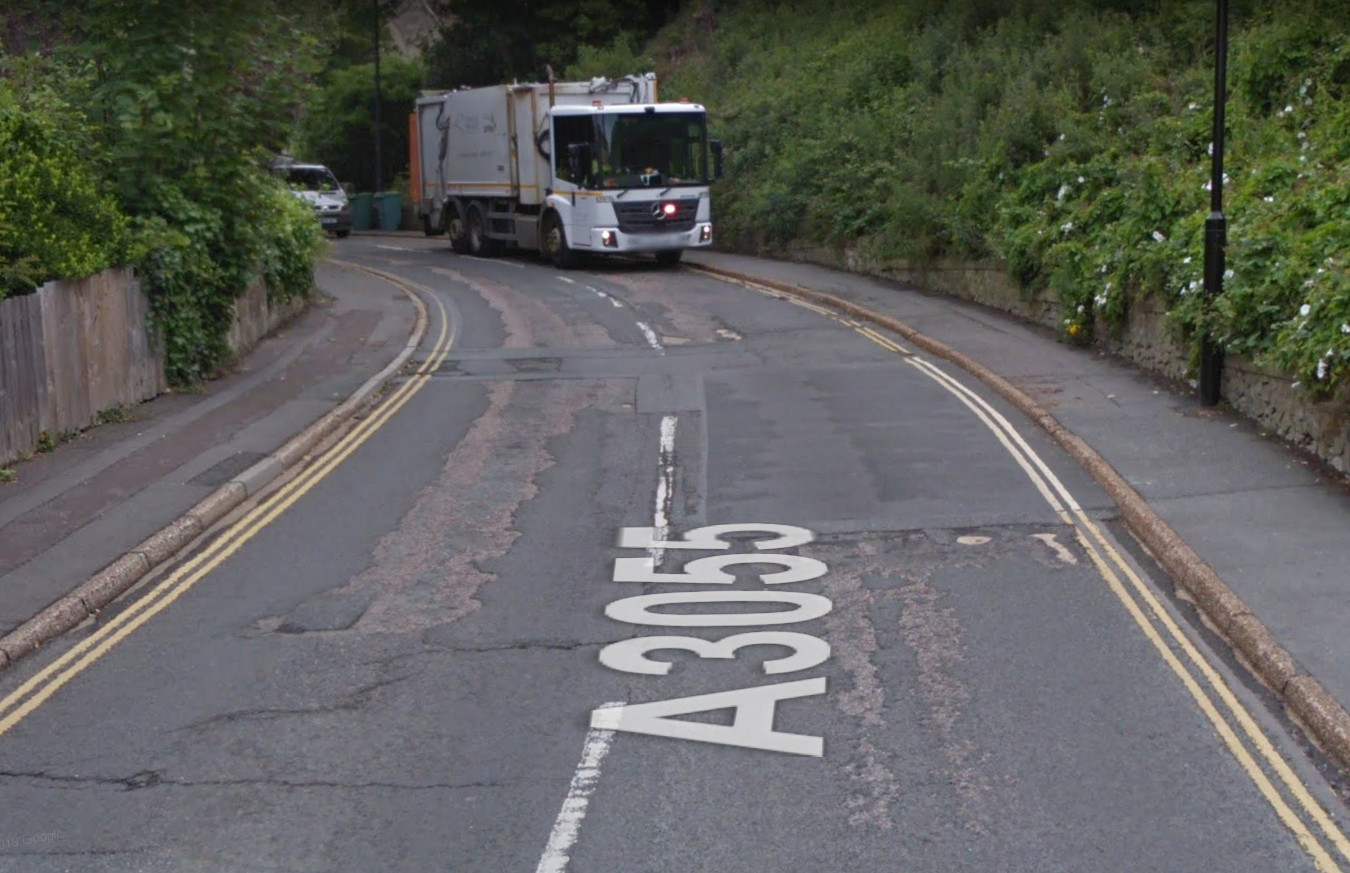 At a recent Isle of Wight council Corporate Scrutiny meeting representatives from Island Roads explained what factors are considered to assess whether a road needs resurfacing.

The discussion was sparked by a question from Gill Kennett (IWALC rep) who asked,

“If you have an issue you consider to be dangerous and have been through the District Steward and nothing has happened, how else would it be picked up?”

Houghton: We’ll send out an inspector
Phil Houghton from Island Roads explained that ‘measurement of condition’ is one part of process when surveying the current state of the highway, in addition there are a separate series of requirements linked into their network safety responsibilities.

“We will send out an inspector trained on intervention levels, ie. a pothole of a certain depth would automatically trigger an intervention.

“There are regular, planned and statutory obligations in addition to surveys.”

Houghton: Might look like a patchwork quilt, but it is serviceable
Mr Houghton went on to explain that the visual appearance of a road is a small factor – surveys that are undertaken measure profile texture, cracking etc. He said,

“Generally you can have road that has had a significant number of repairs, it might look like a patchwork quilt, but could still be serviceable.

“Because something doesn’t look as nice as a brand new shiny road, that’s not a characteristic for immediate intervention.”

Dangerous potholes
He went on to add,

“If there is a dangerous pothole that is clearly dangerous, far too deep and a hazard to passing traffic, it will be subject to an inspection if it gets reported, or subject to one of the periodic safety inspections.”

Report via Fix My Street
Mr Houghton urged Isle of Wight residents to use the Fix My Street Service (Web and App versions available) a service News OnTheWight alerted readers to in 2010 and 2013.

It’s great to now see it being used to track reports by Island Roads. The service allows anyone to see what has been reported and whether the issue has been resolved. You can use it to report flytipping, potholes, etc.

9 Comments on "‘A road might look like a patchwork quilt, but could still be serviceable’ says Island Roads officer"

newest oldest most voted
Phil Jordan
Except this answer doesn’t address the fact that pre contract, a due diligence was carried out by the contractor which resulted in identification of the scope of the resurfacing part of the contract. That due diligence survey informed the Method Statement which in turn identified that 93% of all Island Roads were to be resurfaced. (In general terms that means 93% of 820kms… resulting in a sum… Read more »
Vote Up69-2Vote Down
Tamara
Was it stated in the contract which roads to prioritise, as Island Roads seemed to resurface first some minor roads that looked fine as they were, when main and town centre roads whose surface was badly damaged were neglected? I read somewhere (probably here on OTW) that they were deliberately leaving roads in town centres to last. And I also read that there was an agreement with… Read more »
Vote Up33-1Vote Down
Phil Jordan
No, it wasn’t. In fact, it asked for the opposite. The contract dictates that all Island roads were to be brought up to a *standard* (and you can begin to see how the narrative is changing on what that ‘standard’ is) in equal measure. It also introduced a ‘Monitoring Length’ which dictates how much distance of re-surfacing can be done in one go. Remembering that, roughly, two… Read more »
Vote Up180Vote Down
Colin

The IWC and Island Rogues continue to re-write history. Shameful and shambolic as were the council that signed us up for this. The stories have as many cracks in as the roads. Disgraceful.

Visually some Councillors may still appear serviceable, but under the surface multiple inadequacies exist which inevitably lead to expensive failures. These should be replaced as a priority as they are a hazard. Take note, Ian Ward.

There is no point complaining about the councillors unless you are going to shut down their Lodges.

A very fine choice of illustration, I must say…. which tells its own story!!