The Isle of Wight Climate Coalition are raising awareness of the catastrophic consequences for our planet from the damaging effects of global warming. See them in Newport on Saturday. 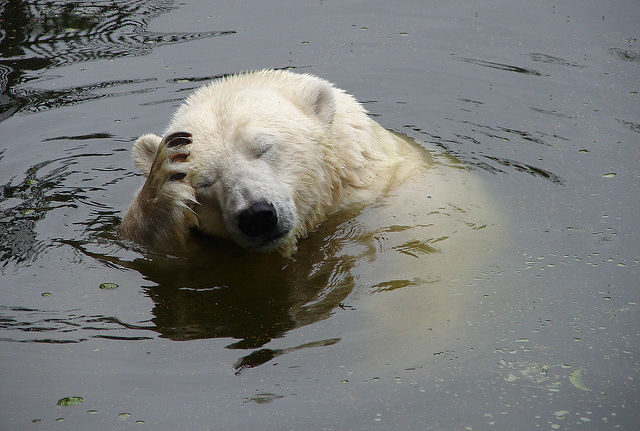 Tomorrow (Saturday), the Isle of Wight Climate Coalition are assembling in Newport’s St James Square (outside Costa) and it would be fantastic if you could pop by too and spare a few minutes to help our campaign.

We are raising awareness of the catastrophic consequences for our planet if governments continue to fail to act to create a zero carbon economy, and protect our planet from the damaging effects of global warming.

No mention in the budget
On Monday, the Chancellor announced his budget – and didn’t mention the environment once! You may also have seen the launch of ‘Extinction Rebellion’ this week – over 1,000 activists assembled in Westminster to take Non Violent Direct Action (NVDA) to get government to take the catastrophic effects of climate change seriously.

Also join us on Monday 19th November 7-9pm at Riverside Centre, Newport to continue the discussion and make plans for the next 12 Years to Save the Earth.

Save the NHS
And at 4-6pm on Saturday 3rd November, the ‘IOW Save our NHS’ group are meeting at the Riverside Centre to plan the next steps in the campaign to save our Island hospital and GP services.

newest oldest most voted
Steve Goodman
For those who did not see this evening’s BBC TV news; it lead with the reporting of the bad news linking tomorrow’s two featured events. The Met. Office confirmed our increasingly urgent and expensive need to deal with the more frequent more extreme rain, flood, landslip, and heatwave events resulting from the damage we’ve already done to our climate, and a big part of the price is… Read more »
Vote Up16-9Vote Down
redstream
I shouldn’t bother to go to Newport to listen to a load of pseudo scientific rubbish on climate change. The temperature change over the past 100 years has been barely noticeable at 0.8 degrees and it hasn’t risen at all over the past 10. The ice caps are not melting, the glaciers are not disappearing ( any more than usual over thousands of years ). And CO2,… Read more »
Vote Up11-19Vote Down
Steve Goodman
Somebody needs to look closer. One quick reminder; our government, and everyone else important in the running of our world, went to the last climate conference in Paris a couple of years ago and agreed with the science saying that we are in a deep hole and still digging. One big problem is that despite the recognition that we should stop feeding the fire, instead of for… Read more »
Vote Up14-6Vote Down