Petition calls on Isle of Wight council to clean up Sandown

Sally McConkey, of Cross Street, Sandown, set up a petition last week urging local authorities to take action because she says the town is currently in the worst state she has ever seen it. 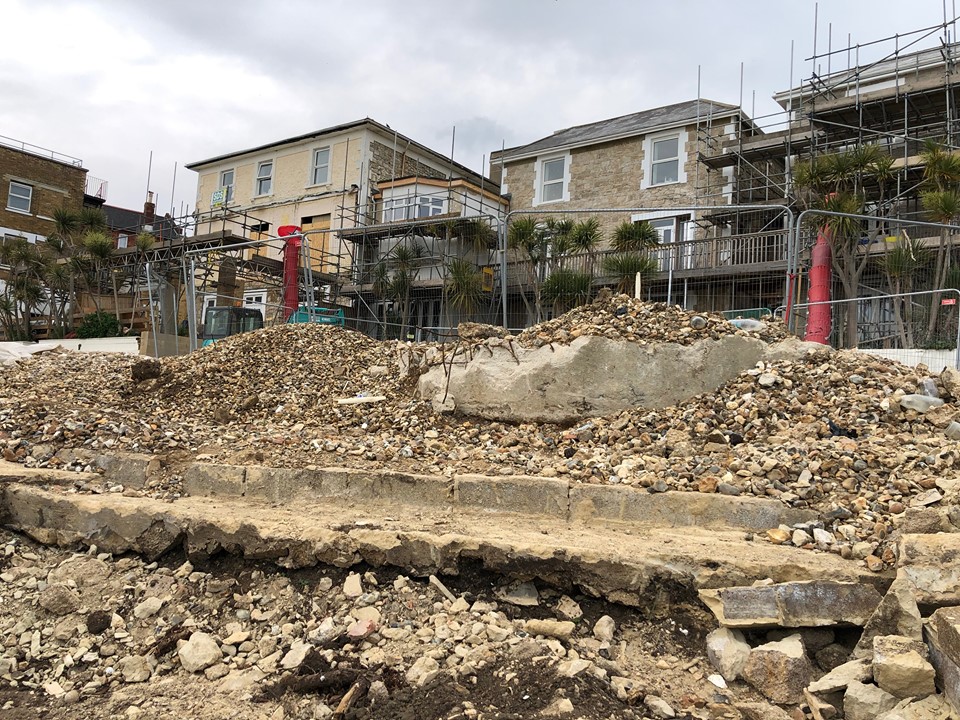 A Sandown resident has set up a petition to urge the IW Council to do something about the town’s unattractive sites.

Sandown currently has multiple eyesore properties on and around the seafront.

IWC urged to take action
Sally McConkey, of Cross Street, Sandown, set up a petition last week urging local authorities to take action because she says the town is currently in the worst state she has ever seen it.

“I grew up here. My parents were in the tourist industry and I know a lot of the economy of Sandown is based around tourism.

“Over the last few years the state of Sandown has steadily got worse.

“I have heard tourists say how bad it is. Is that going to have a knock-on effect? Are they going to come back?

“The Carlauren Group‘s Ocean Hotel is the last straw for me. It was the best hotel in the town and it is now literally a rubbish tip.

250 signatures so far
The petition, which she has been taking around town, already has 250 signatures, with 2,500 needed for it to be put on an IW Council agenda.

newest oldest most voted
Benny C
It’s not just Sandown, it’s the entire island. Dinosaur Dave Stewart has succeeded in downgrading the entire place. Eco island ? Quietly binned. Tourism industry? Misunderstood, the jewels are hidden under the intellectual fog he generates. Leadership? …not convinced about climate change…get real. That’s Trump territory. Maybe it was a Chinese invention Dave? I guess you think that’s an option. Tell that to David Attenborough and a… Read more »
Vote Up23-8Vote Down
Mark L Francis

Having spent an afternoon there recenty, I think can safely say Sandown is streets ahead of any other Island town when it comes to decay. A very sad situation…

I agree with the petitioner. We need to clean and tidy up our seafronts. There are too many demolition sites and derelict buildings. I wanted to sign, but there’s no link.

Vote Up70Vote Down
Benny C
Devon has all the experience and examples needed. At present, every week, millions of pounds of economic benefit drives past the island, preferring to spend over 5 hours in a traffic jam to go to plac so where property costs a small fortune, rather than choose places like Sandown. Ventnor is the same. Great potential, cute, nice beach, stunning coastline, etc. But thanks to its local town… Read more »
Vote Up14-7Vote Down