The senior Highways PFI Isle of Wight council officer is taking up a new post on the mainland in April, after getting an offer the council could not match 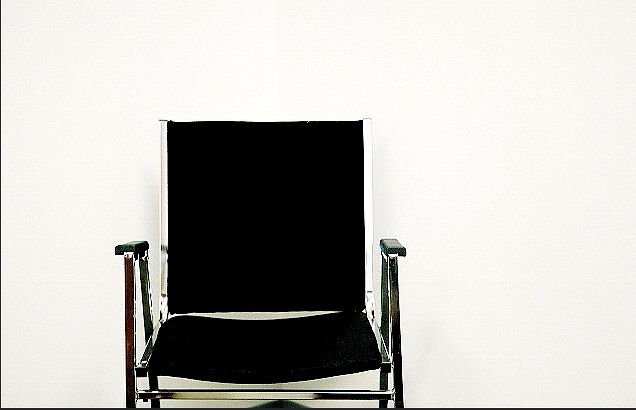 A senior manager, who oversaw the PFI, has resigned from his position and will leave at the end of March — when the financial year and the Core Investment Period finishes.

As reported by OnTheWight from last week’s Corporate Scrutiny Committee (catch up here), it was announced strategic manager for highways and transport, Dave Evans, will be leaving the authority.

IWC “could not match” the offer
Colin Rowland, director of neighbourhoods, said Mr Evans had got an offer the council ‘could not match’.

“The council’s strategic manager for highways and transport is leaving in April to take up a new post on the mainland.

“He has made a significant contribution to the continuing improvements in the Island’s road network and we wish him well in his new role.

Taking PFI to the “next level”
In the job advert, posted online, the council said it had recently ‘undergone a period of transformation’ in the way it delivered highway and transportation services and it was looking for someone to take them to the ‘next level’ with its PFI partners.

The role, with a salary between £65,620 to £70,915, would see the successful applicant be the council’s representative for the Highways PFI contract, while also developing and delivering other transport plans for the Island.

Only hope the new employer is aware of the poor performance (as reported recently) of the PFI programme and that the IW Council gave Island Roads another 4 years to complete the work that should have been completed by 2020. (I would have liked extensions of that magnitude when doing my ‘A’ levels and degree!!

Senior officers usually move on regularly between Councils—–usually before their screw-ups become apparent.

Can residents have a referendum on cancelling Island Roads’ contract, it is our money.

Had three Island Roads employees sitting in their truck today for nearly two hours. I think the whole contract is a rip off and should be cancelled.

It’s a sad state of affairs. ;(
Some of the island roads teams do good work. But it’s a convoluted and complicated contract.
Hopefully this renewed public focus on management of the contract will inject some energy into the poor senior management

Absolute shambles £65,620 to £70,915 salary does that include back handers & the like?
We the tax payers pay that high wage would be better spent on NHS operations on Island.

Are ‘onthewight’ implying that an empty chair might fulfil the job spec??

Vote Up18-4Vote Down
Benny C
Maybe it’s a photo of Ian Ward at the scrutiny committee meeting. A statement of clarity from the lead cabinet member on this contract would be a timely intervention right now. Instead, we get absence, silence and, if we do get a statement, recent strong evidence suggests it will be disrespectfully lacking in substance. No place for this kind of arrogant ineptitude on the IOW. Dave Stewart… Read more »
Vote Up20-2Vote Down
walkingwizard

Arrogant ineptitude just describes Dave Stewart to a T. So why would he change anything?

Maybe Niton will vote him out. At least they need to know loud and clear what they’re supporting so they can have an honest think about the impact on the wider island. And maybe others can be motivated to field a truly good candidate against him, rather than the flaky excuses we often seem to see drifting around the place.