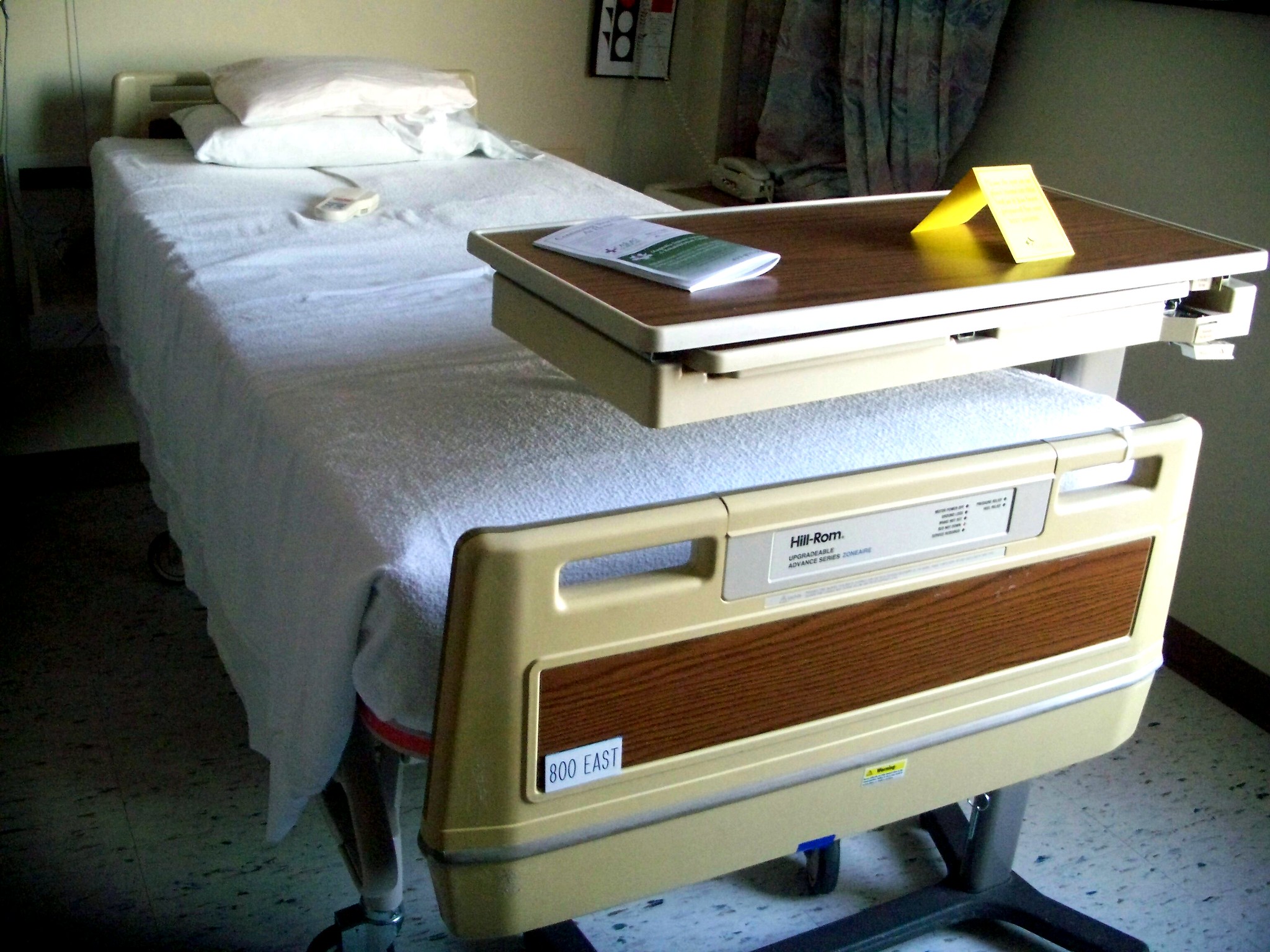 Isle of Wight healthcare bosses say they are worried about the effect Covid-19 has had on cancer performance at the Island’s only hospital.

During the pandemic, cancer services continued to run but in an update given to the Isle of Wight NHS Trust’s board, it was said ‘a considerable number’ of people had either deferred or declined appointments and treatment at mainland hospitals.

Smyth: Inadvertently caused harm by delaying their own treatment
Chief operating officer of the trust, Joe Smyth, said he was particularly concerned about the risks caused by waiting times that had built up.

“We have been able to get most of the people to their appointments, but I have concerns some people will have inadvertently been caused harm by delaying their own treatment.”

Third of patients turned down surgery in Portsmouth
Plans have been put in place ensuring people are not missing out, improve the services and recover from the Covid pandemic with help from other health bodies, such as Wessex Cancer Alliance and Portsmouth Hospitals University NHS Trust.

An offer for patients to have their cancer surgery in Portsmouth, however, was turned down by a third of patients after discussing it with their surgeon, preferring to have their treatments on the Island instead.

People not accessing their care was also an issue raised by the trust’s quality and performance committee, which said patient choice seemed to be a ‘significant barrier’ to achieving pathway times and access to care

Another area where the trust is above its target is in the 31-day wait from diagnosis to patient’s first treatment — 97 per cent of patients in February were seen within the timeframe, with 100 per cent in January.

newest oldest most voted
azwills
The problem, as has been said before, is that there may be a number of visits required, the trip is not necessarily subsidised, it’s not a simple trip of hopping on a bus so the journey make take a couple of hours with a number of transport changes, all in major discomfort. To many of the older IOW residents this is just not feasible. Strange that it’s… Read more »
Vote Up10-1Vote Down
snowwolf1
Having recently had cancer treatment at Portsmouth, luckily didn’t need any operation but I will state when you have to have Chemo along with Radiotherapy it does absolutely shatter you, on some occasions especially Chemo I was there all day and with radiotherapy for a 10-15 minute treatment sometimes you were away from home for 5 or more hours. I would like to know why we have… Read more »
Vote Up8-1Vote Down
Alternative Perspective

In response to a question I asked the IW NHS Trust board a few months ago, enquiring how many island NHS patients had been treated in a private hospital on the mainland paid for by the IW NHS Trust, it was revealed only one island patient had taken up the offer.

What time frame did you enquire about, if it was last year I am not surprised but it would be interesting to know the time frame you requested info on.

Vote Up00Vote Down
movinon
It is utterly staggering how island residents have been let down by the Tories over many years now. It’s as if we are second class citizens. Perhaps they would like the island to just become a place for holiday homes. Until that happens they should fund our services properly and not pretend that living on an island is the same as living on the mainland. Still, you… Read more »
Vote Up1-2Vote Down