The school once upheld by Conservative councillors as the ‘beacon school’ for the Isle of Wight has seen a dramatic nose dive in the number of year six pupils naming it for their first choice. OnTheWight has the detail. 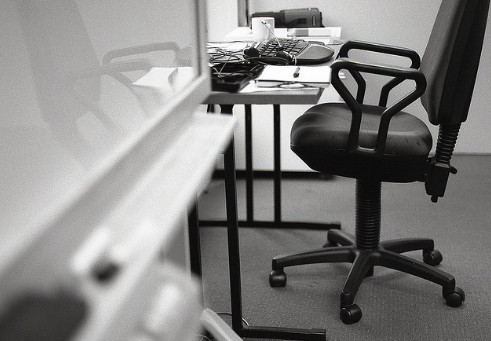 Christ the King College, the Isle of Wight secondary school once upheld as a ‘beacon school’ for the Isle of Wight by Conservative councillors, has had the lowest number of first choice applications for the coming academic year.

Pupils applying to Christ the King as their first choice totalled just 91, compared to 206 last year and 312 in 2015.

Head of school, Noreen Ward, told the County Press that not recognising the impact of the Ofsted report would be disingenuous, but that September 2019 would mark a new start for the school.

Catalogue of troubles
The drop in pupil numbers could impact the school’s finances – they have been battling with serious financial problems for some time (see the public spat that took place with the council over this last year).

As mentioned by the head of school, the latest Ofsted inspection dropped the previously ‘Good school’ two places in the ratings to ‘Inadequate’, with ineffective safeguarding issues and bullying not being tackled as just two of problems highlighted.

Island-wide picture
A spokesperson for the council told OnTheWight,

“More than 91 percent of Island secondary school pupils have been allocated their first choice for September.

“In total, 1,155 Year 6 pupils have been allocated a place at an Island secondary school.

Two schools over-subscribed
The IWC spokesperson went on to say,

“Both Carisbrooke College and The Island Free School were oversubscribed by first preferences applications, but all other schools were able to offer places to all their first preference applicants.

“For parents who did not include more than one preference, the council has allocated a place for their child at the nearest school with places available.

“Families who made no application have also been allocated a place at the nearest school with spaces.”

Image: Reinis Traidas under CC BY 2.0

According to the table you publish all schools were undersubscribed by first preference, so that 100% of pupils should have achieved their first choice.

No doubt Councillor Whitehouse will put his usual spin on this with regard to Christ the King and all will be well….

Vote Up19-1Vote Down
Colin
I wasn’t that long ago that CTK raised the admission level to 270 which imo was a backwards step with the over capacity of senior schools on the Island. The Free school with 125 intake has led the way to a smaller school which has been followed by the new build Carisbrooke following suit with 120. This is a very sensible move; schools with a huge intake… Read more »
Vote Up7-1Vote Down
Mark L Francis

Oooh – will they let us in, now the Christians don’t want it anymore?