Isle of Wight Conservative’s lose a councillor as one switches to become an Independent. Intriguingly, as the party gets their councillors ready for upcoming local elections, there could be current serving Cllrs that won’t be on the ballot papers too. 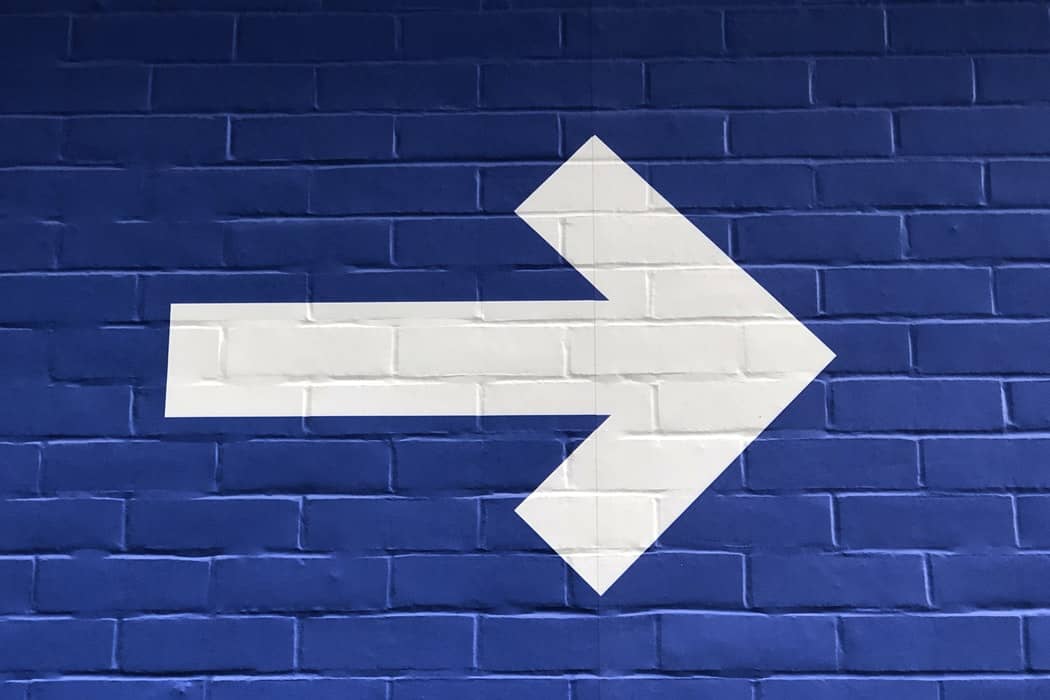 Cllr Murwill was elected as the Conservative councillor for Brading, St Helens and Bembridge in May 2017, but at the end of last week he left the Island Conservatives and is now listed as Independent on the Isle of Wight council’s Website.

Murwill: “I had no alternative”
News OnTheWight spoke with Cllr Murwill this afternoon, who explained that following an Approval Committee meeting held by the Island Conservative Association last week to approve candidates for the May 2021 election, the Committee voted against him being able to stand.

He said that following the committee’s decision, he couldn’t remain with the Island Conservatives. Cllr Murwill told News OnTheWight,

“I’m disappointed to be leaving the Conservatives – in this situation I had no alternative based on the way the selection process was handled.”

Cllr Murwill said that no reason was given to him as to why he’d not been approved to stand on behalf of the Conservatives elections and that he’s unable to appeal the decision.

Could be other councillors missing
News OnTheWight spoke with Chair of the Island Conservative Association, David Pugh.

The Approvals Committee is made up of seven branch chairs, association officers, etc and chaired by David Pugh, who told us that after the interview, a secret ballot was held and Cllr Murwill did not receive enough votes. He said,

“Cllr Murwill has represented the Party at County Hall since 2017.

“We had hoped he would continue to serve as a Conservative councillor until the next election, but obviously he’s taken the decision to leave and that’s a matter for him. We wish him well for the future.”

When News OnTheWight asked David Pugh how many more current Isle of Wight councillors didn’t pass approval, he declined to give numbers. When pushed on if there could be current serving councillors that will not make it, he said, “the vast majority were approved”.

12 months leave approved
Cllr Murwill, who previously held a cabinet position and oversaw changes at Lynnbottom Tip in April 2018, had been granted 12 months leave due to ill health in July 2019.

That decision came under fire from Independent Labour councillor, Geoff Brodie. However, fellow councillor for the area, Cllr Brian Tyndall (who has since become a Cabinet member), said at the time that his ward was still being properly represented and there had been no complaints about Cllr Murwill’s absence.

“I do want to clarify regarding my brief and unexpected ill health absence in 2019. Despite reports to the contrary, although councillors voted for me to have a maximum twelve-month period of absence; I was absent from Council commitments and back working as a ward councillor in less than six months.”

Image: Nick Fewings under CC BY 2.0

An Approvals Committee with a Chairman who was spectacularly ousted from the IOW Council in 2013.
Residing over ‘secret ballots.’
And Conservatives apparently are not all whipped and told what to say or how to vote at all are they!
I’d say you’ve had a lucky escape Councillor Murwill.

Nepotism is rife on this Island and is corrupt.

Vote Up210Vote Down
davidpugh
This is completely untrue. Wightlink is not a client of mine, and I don’t do any work for them – either directly or through any company. My company’s clients are listed here: https://www.lobbying-register.uk/corporate/C-00121.html (N.B. This register is pending update to reflect the new name of my company.) Secondly, Bob has a second cousin once removed as a non-executive director of Red Funnel. If we start taking the… Read more »
Vote Up12-18Vote Down
nickrowe
So why does Sausage Bob not do one of the following? 1) Get a tiny tiny slice of some of the billions of infrastructure funds to pay for a less than £100k feasibility study into a fixed link? 2) Following the study and the facts on costs, likely impacts (good and bad) put it to an Island vote. 3) If the outcome is for a ficed link… Read more »
Vote Up2-9Vote Down
Sally Perry

This discussion is heading way off topic – here’s a link to the House Rules as a reminder https://onthewight.com/commenting-house-rules/

The rats are leaving the sinking floating bridge.

Vote Up50-6Vote Down
Geoff Brodie
If this happened in the Labour party under Corbyn it was always portrayed by the mainly Tory-supporting media as a ‘hard-left deselection’. So this must be a case of a hard-right deselection. Given Pugh’s regime 2006-13 that just about sums it up. BTW. I never had a problem with Cllr Murwill when he was ill last year. I just don’t think someone who cannot attend meetings for… Read more »
Vote Up26-6Vote Down
Spartacus

Election time is the time to off load Dave Stewart and his Tory cronies. They’ve had so much justified criticism from everyone this is the ideal opportunity to get rid.

So long as they face multiple opponents they will probably scrape through again.

I would as soon entirely depilate myself with sandpaper than be a member of the Conservative party under any circumstances whatsoever. Good for you Michael – you tell ’em where to get off, son!

Interesting that the Conservative chair is the remain supporting Mr Pugh.

There are cats about with fewer lives than him

Vote Up8-2Vote Down
Food for Thought
Sadly Michael has not been an effective Councillor. To stand up at a Bembridge Parish Council meeting and say he has taken advice from his relatives about the opening hours of the tip didn’t go down well. All very well to turn up to beach cleans but effective support to the community means much more. One leading Conservative let it be known in Bembridge that it was… Read more »
Vote Up10-21Vote Down
Truth B
What are Cllr Murwill’s complaints about how the selection process was handled ? Surely he could appeal the decision or state his concerns about the selection process. Was he interviewed ? If so then he would have put his best case forward for selection. Where all sitting Councillors and aspiring candidates also interviewed? Cllr Murwill making a sweeping statement about how the selection process was handled needs… Read more »
Vote Up6-27Vote Down
truth