Isle of Wight councillors put their support behind a three month pilot project aimed at reducing child abuse on the Island. Details within 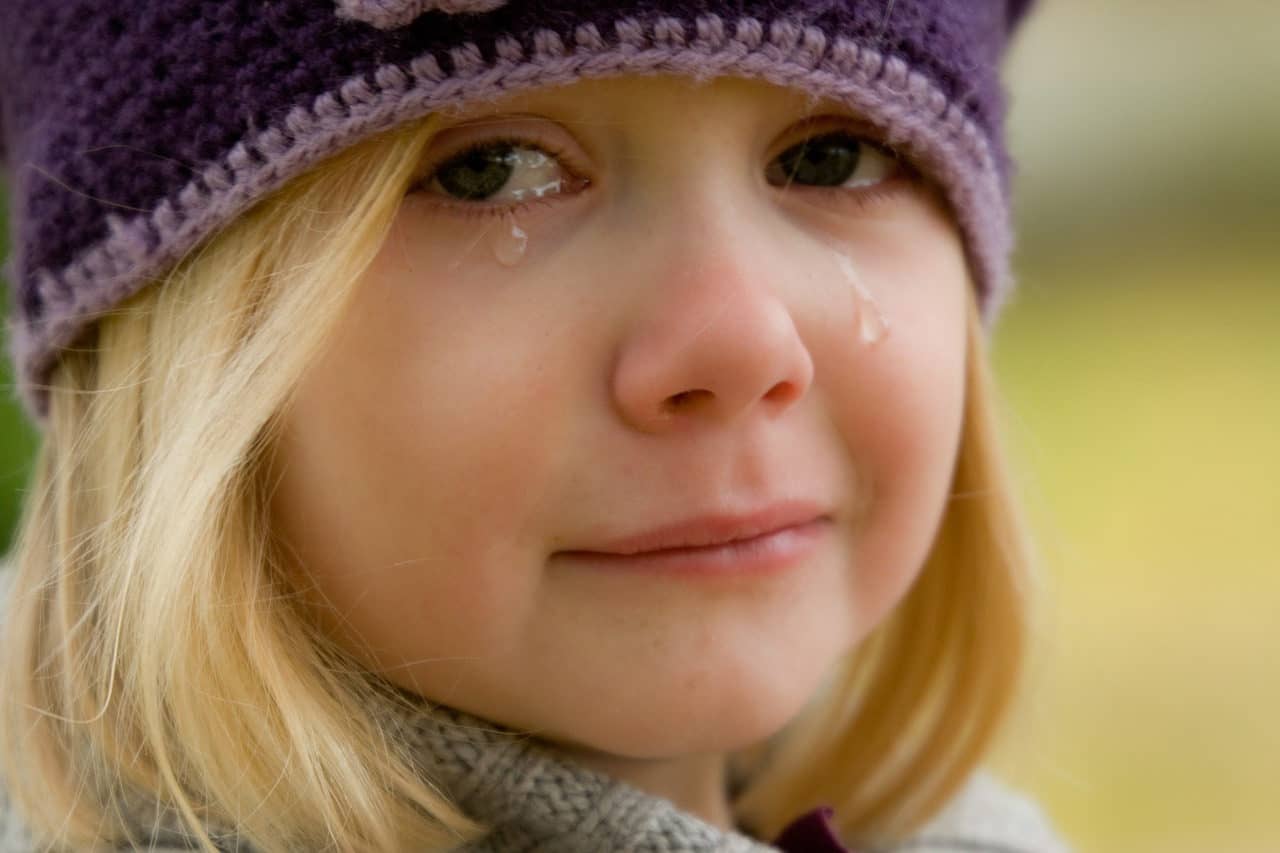 At the last Isle of Wight full council meeting, Cllr John Medland (Ind) presented a motion calling for the council to commit to exploring The Wave Trust’s 70/30 approach to reducing child maltreatment by 2030.

He explained the motion was being presented on behalf of one of his constituents, Natalie Thomas, who is the Island’s ambassador for The Wave Trust (as reported by News OnTheWight in August).

Medland: Seeking political support
Cllr Medland explained that he was fully mindful of the budgetary constraints of the council, NHS, etc but was initially asking for relevant parties to be aware of, and consider, the offered approach in the hope that The Wave Trust can assist with training and awareness.

“I’m looking for political support to better enable myself and others to initialise resources and finances to assist some of our most pressed services, potentially making the Island a national pilot example of how to reduce child abuse in relatively deprived areas of the UK.”

The motion was seconded by Cllr Lilley.

Brading: Discussions are already underway
Cllr Paul Brading explained that in June, Cllr Clare Mosdell and himself had attended a virtual meeting with Natalie Thomas, as well as the Wave Trust project director from Hampshire and the community connector, which had been chaired by Freshwater councillor, Gill Kennett.

It was agreed that planning would begin for a three-month trial period, taking place in Cllr Medland’s ward.

THAT this council, through the oversight of the Cabinet Member for Children’s Services Education and Skills, and the Cabinet Member for Adult Social Care, Public Health and Housing Needs, continues developing their relationship with the Wave Trust and their 70/30 approach, recognising the value this is already adding to the Council’s existing activities to prioritise children’s early years and give every child the best possible start in life.

Unanimous vote
He said he’d put forward the amendment because it’s something they are already doing and hoped that councillors noted the seriousness of what’s going on and support the motion.

He added that further meetings have been ongoing to discuss funds raised so far and how the pilot will look going forward when it begins. He thanked Cllr Kennett for her help.

All members voted in favour of the amended motion.

Image: NeedPix under CC BY 2.0

Letting children go hungry is a form of abuse. Some joined-up thinking on this (looking at you, Bob Seely and national party) would be helpful.

Vote Up35-7Vote Down
Tamara
In these stressful Covid times, many people are under great pressure, worrying about making ends meet, and family members may be thrown together more than usual, causing a build up of tension that can suddenly implode. This is when the most vulnerable members of the family, young children, can become the scapegoats and suffer physical and emotional abuse. The time is therefore right to start a project… Read more »
Vote Up24-4Vote Down
jon101

It likes like the ones that were dumped on the Island have given the thumbs down on my comment.

What evidence do you have that any were “dumped” here.