Papa Owl Awards celebrate invention, creativity, skill development, the recognition of creative thought and fighting against the odds of life to achieve extraordinary things on the Island. Tonight (Monday) you’ll be able to nominate for the Wise Old Owl Awards and on Wednesday for the Little Owl Award. 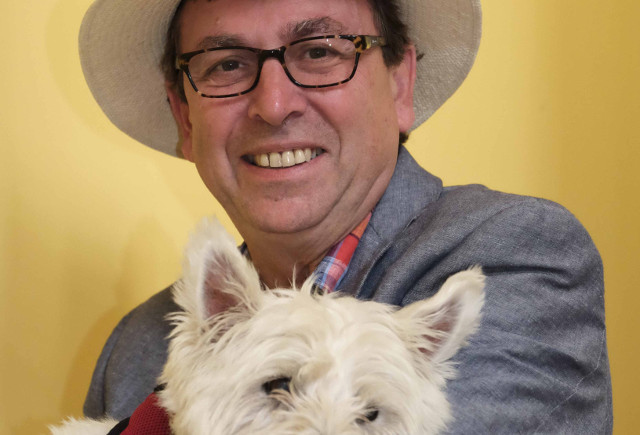 Michael shares details of this year’s Papa Owl Awards. See how and when to nominate. Ed

The second Annual Papa Owl Dinner is to be held on 1st March at the Three Buoys Restaurant and the highlight of the evening is the second Papa Owl Awards.

The Annual Evening is to celebrate the life and work of the late Professor Geoff Lilley OBE, who died in Ryde in 2015. Geoff was an inventor, innovator, scientist and engineer and he was passionate about encouraging young people to think out of the box and really develop their natural talent. He was a founder trustee of Winchester Science Centre for children.

Celebrating invention and creativity
The Lilley family have established a yearly event to celebrate Geoff’s work and the Annual Awards are to acknowledge others that resonate his beliefs in the unique abilities in all human beings.

The annual event is in partnership with Wight Aviation Museum and Isle of Wight Youth Trust, and proceeds raised on the evening will be divided between these two charities.

The Annual Awards are to celebrate invention, creativity, skill development, the recognition of creative thought (thinking out of the box) and fighting against the odds of life to achieve extraordinary things on the Island. 2019 is the 100 years Anniversary of Geoff’s birth.

“The 2018 Awards were very successful and we had real inspirational winners who established the benchmark for the awards, in John Ackroyd for the Wise Owl Award and the IW Synchronised Skaters for the Little Owl Award.

“This year we have four awards. The main awards of Wise and Little Owls are open for nomination by the Isle of Wight Community, with two new Owl awards nominated by our co-partners, Wight Aviation Museum for an Islander who has contributed to preserving Aviation Heritage on the Island and Isle of Wight Youth Trust for Young People who contributed to raising awareness of mental health on the Island.

“For the main Awards, we want to know of ordinary Islanders who have done something extraordinary in their lives whether an individual or group.

“Last year’s winners provide excellent examples of what the Award’s Panel is looking for and we need Islanders to tell us who these amazing individuals and groups are! ”

2018 Little Owl Award Winners on TV
This week you can see the amazing story about the Isle of Wight Synchronised Skaters on TV .

Tune in to BBC South’s Inside Out Wednesday 20th February 2019 at 7.30pm to see the Island skaters on your TV screens.

How to nominate
Our nomination process is via our social media platforms – posts will be scheduled in the evenings on Monday 18th (Wise Old Owl Awards) and Wednesday 20th (Little Owl Award) allowing people to comment on their nominee and why they should win. 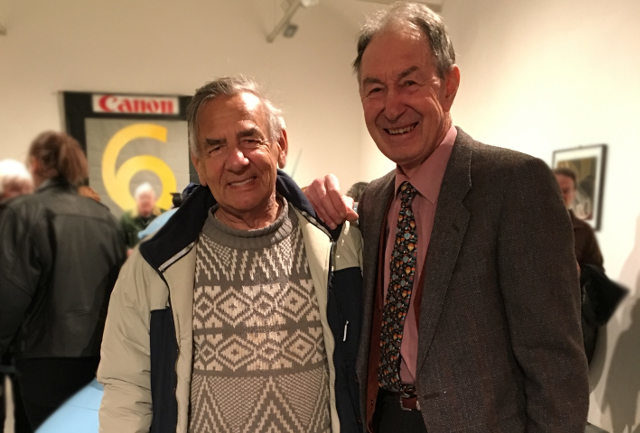 He was involved in designing some of the first electric cars in the early 1970’s and the land speed record breaking jet powered car, Thrust, and Sir Richard Branson’s record breaking balloons. The Award panel felt that John was a classic “Think out of the Box” man an inspirational inventor. He also had shown how a 16 -year-old apprentice can go on to push the boundaries of engineering in his lifetime. 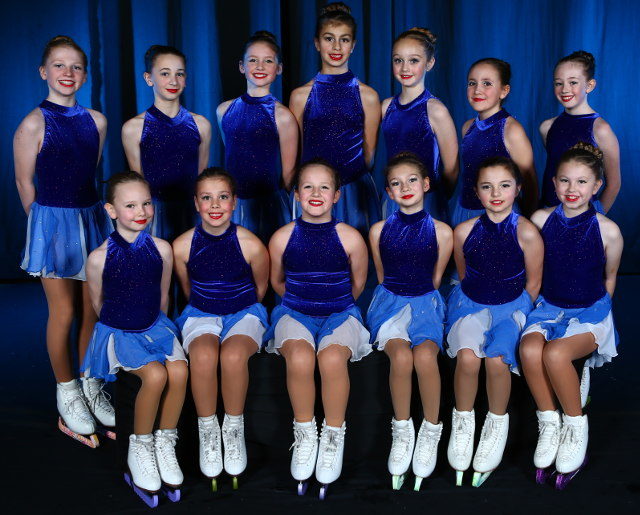 In 2016, the Ryde Arena Ice Rink, where the skaters practiced daily, was closed and you would have thought this would have been an impossible barrier to their skating careers. However, these intrepid skaters have daily travelled to rinks on the mainland to train and often travel at 3am in the morning and come back to do a full day at school. The Award panel felt that this group of young Islanders had shown incredible resilience, determination, courage and belief.

They, their families and their coach had fought against the barrier of not having a rink and shown how if you believe in yourself you can move mountains. They deserved much praise and should be acknowledged as real Island heroines.

Presentation of the Awards
The Award winners will be presented their Awards at the Papa Owl Annual Dinner at the Three Buoys Restaurant by Cllr Michael Lilley (Chair of the Awards Panel and Papa Owl Publishing), John Kenyon (Chair of Wight Aviation Museum), Malcolm Marshall (Chair of Isle of Wight Youth Trust) and Emma Foster (Three Buoys).

They will all receive a commemorative Owl picture painted by Tania Wight, a local artist and £100 for each Award. The event is hosted by the Three Buoys Restaurant.

“We are overjoyed to be the venue of the second Papa Owl Annual Dinner and Awards. We take great satisfaction in supporting local charities such as Wight Aviation Museum and Isle of Wight Youth Trust.

“Last year we were delighted to be the host to the Award winners John Ackroyd and the IW Young Skaters as they are extraordinary people. John is a real local legend and the IW young skaters are inspirational.

“We are really excited to hear the stories of the 2019 Award Winners.”