The ferry boss says that charging certain vericles to enter the proposed Clean Air Zone in Portsmouth could force them to use other terminals, travelling further in the process 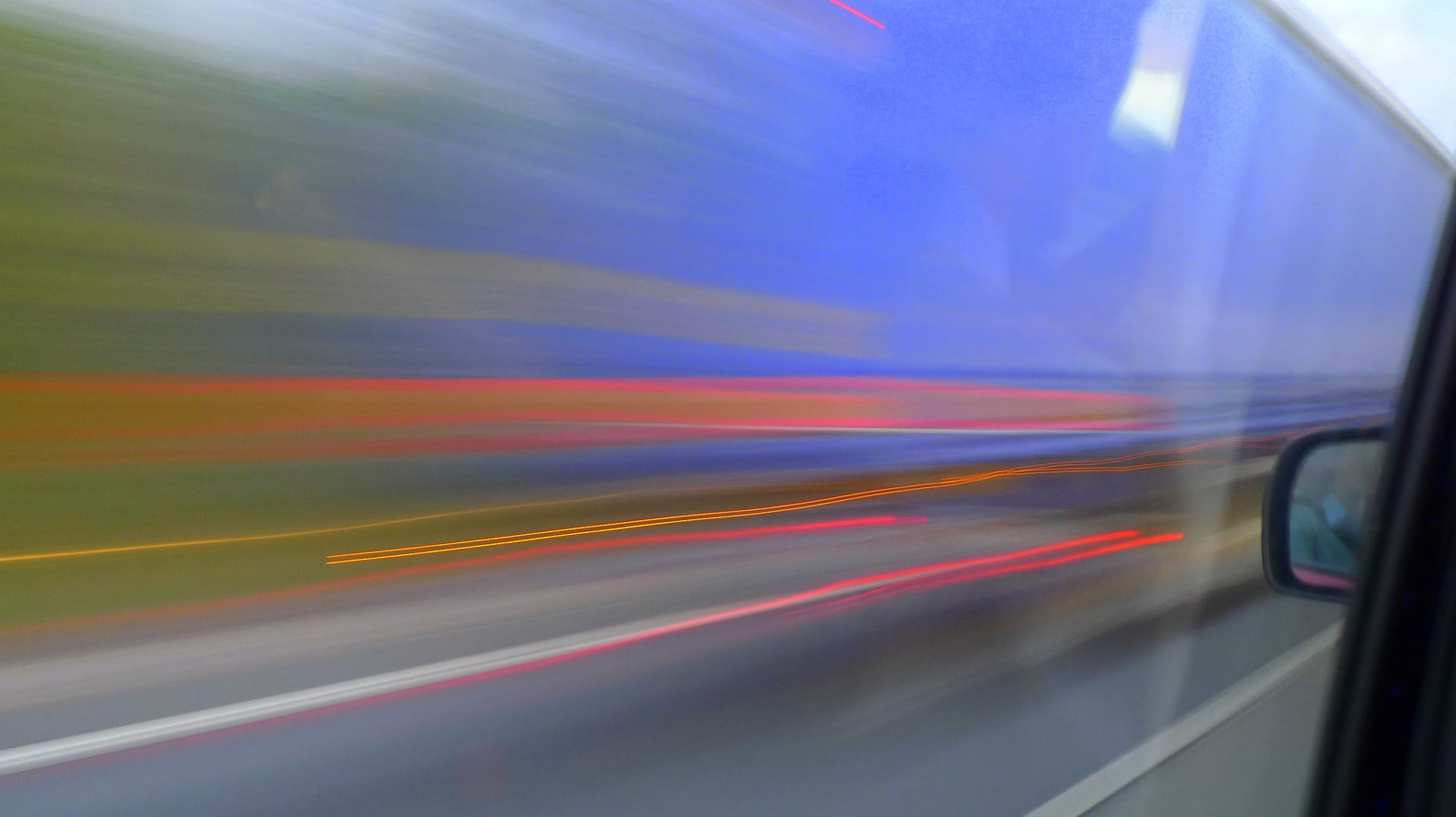 The head of a major ferry company has warned a clean air zone in Portsmouth would actually create ‘more pollution’ by forcing hauliers to travel further.

Wightlink’s chief executive, Keith Greenfield, voiced fears that charging vehicles potentially up to £50 a day to drive in the city would cause vehicles heading to the Isle of Wight to use ferries in Southampton and Lymington instead.

Only certain vehicles charged
Plans for a clean air zone for an area in the south west of Portsmouth, which would only charge non-compliant taxis, coaches, buses, HGVs and lorries, were approved by the city council in October.

They are now with government for a review.

“Wightlink is totally behind the idea of cleaning up the air and the environment but I think there are a couple of major issues with this proposal.

“There are only really three routes to get to the Isle of Wight and the other two would not involve a congestion charge. Portsmouth is the most direct route from London but with the charge this could cause more pollution as freights have to travel further.

“It comes after MP for the Isle of Wight, Bob Seely, warned a clean air zone in Portsmouth would leave island residents and businesses worse off.

“And there’s also the economic impact this will have on the island. The Isle of Wight’s economy is fragile.”

“The council didn’t include the international port in the zone but I would suggest the economy of the island is just as important.”

Ashmore: “It really is life or death”
However, the council’s environment boss, Councillor Dave Ashmore, described the need for the zone as a ‘life or death’ situation.

“We are seeing the effects of climate change right now, for example with the Australia fires. It really is life or death.

“The modelling that we have done shows there will be very little re-routing. ‘But it is also important to remember only non-compliant HGVs and buses will come under the charge.

“As part of our wider clean air zone package we want to help non-compliant vehicles get retrofitted to make them compliant.”

Plans for clean air zones in other cities in the south east have been abandoned, with only Portsmouth and Oxford pressing ahead.

“Other cities were able to show they could reduce air pollution enough through other measures, but we couldn’t.”

Image: foilman under CC BY 2.0

newest oldest most voted
Angela Hewitt
It is ridiculous plan. I didn’t realise that Portsmouth councillors were on the same (low) level intellectually as our Isle of Wight councillors. All vehicles will naturally become compliant as they are replaced over the next 10 years. This is just a money making exercise. When is Portsmouth going to turn off its thousands of street lights? However, I am sure Australians are truly grateful to Portsmouth… Read more »
Vote Up9-5Vote Down
johnr

No need to carry on choking mainlanders in Southampton & Portsmouth just to prop up ferry company profits. A direct road link under the Solent connected to the M27 will take Isle of Wight traffic out of congested city centres!

Yawn. Predictable as ever Tim.

Dozy stupid comment as ever. But seriously this is ferry company wealth vs mainlanders health, but I suppose as far as you are concerned its a case of “Blow you, I’m alright Jack”!

If that’s what you want to think, I can’t help that. However, your rantings always amuse.