Tune into BBC Radio 4 Extra on Sunday or catch up via the Sounds App to hear how Julia Margaret Cameron changed portraiture forever, thanks to her life-size reproduction of the head. 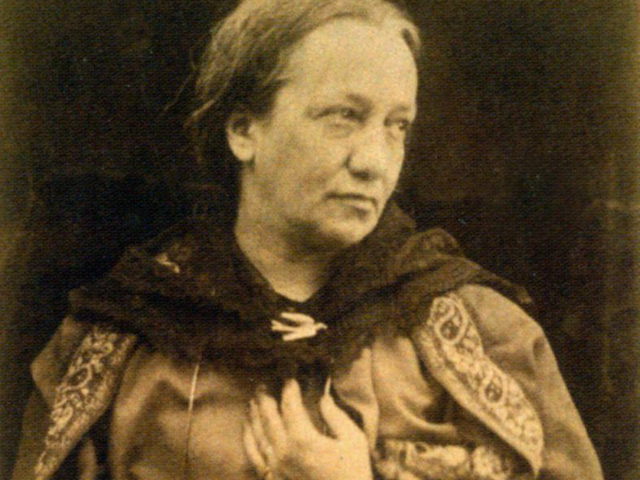 This coming Sunday (20th January) the pioneering Victorian Isle of Wight photographer, Julia Margaret Cameron, will be the subject of a 15 minute episode on Radio 4 Extra.

In the second episode of the series, Snapshots in the Dark, Colin Ford discovers how Cameron changed portraiture forever, thanks to her life-size reproduction of the head.

Hidden Hero
Julia Margaret Cameron, whose home in Freshwater is now home to Dimbola Museum and Galleries, recently featured in the Isle of Wight Hidden Heroes project. She inspired generations of photographers, and to this day, exhibitions of her work attract photography disciples from around the world.

Listen in
Tune your DAB Radio on Sunday to BBC Radio 4 Extra at 3.45pm or catch up via the BBC Website.

Thanks to Seb for the heads up.

She also appears in the March issue of Practical Photography magazine, in an article on iconic photographers.