Even though several Isle of Wight Conservative councillors said they would oppose the housing targets set by Government, Cllr Brodie reports that Barry Abraham said it would be a ‘waste of time’. 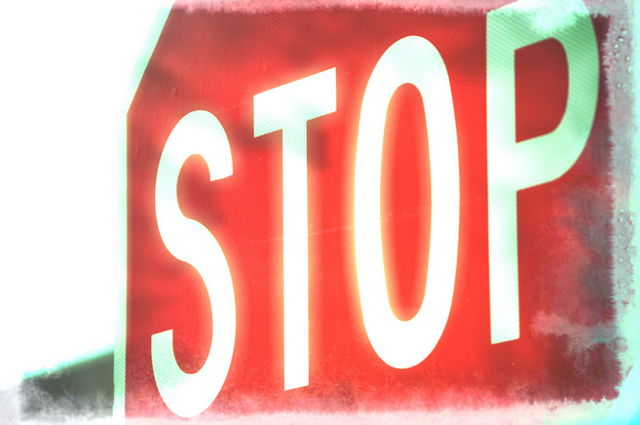 At a Newport and Carisbrooke Parish Council hosted public meeting last night to discuss the IW Council plans for nearly 4,000 new homes within the town over the next 15 years, ‘blue on blue’ differences were clearly on display. The plans are based on government targets and represent 38% of planned future building for the Island.

Isle of Wight Conservative MP Bob Seely has been touring the Island over the summer opposing the Tory IW Council’s draft planning strategy and was present.

Much dissatisfaction with that was expressed by both the meeting and Mr Seely, who all called for some backbone from their elected IW Councillors.

Parish council unanimous in opposition
Long-serving Newport councillor Geoff Brodie explained to the meeting that the Parish Council, during the strategy’s consultation process, had been unanimous in its opposition to many of the more significant housing site proposals in the draft strategy.

Including 900 homes for the New Fairlee Farm site, between Fairlee and Staplers Roads.

Cabinet members brought forward the plan
He reminded the meeting that half of their Parish Council were also IW Councillors, including himself, and that Cllrs Steve Hastings and John Hobart (both present) were also members of the Cabinet who had brought forward these plans.

He himself would be very happy to campaign with Mr Seely against the housing plans despite political differences.

The meeting concluded agreeing that the future housing plans were entirely unsustainable and calling on all their councillors to campaign in opposition.

Brodie: IWC Cabinet will need to really fight the Government
After the meeting Geoff Brodie said,

“It was a good meeting, though I was quite surprised as to how strongly Mr Seely is opposing his Conservative colleagues at County Hall over this issue.

“There was no doubt of the feelings of the meeting and I am pleased that most of those IW councillors who were there expressed support for a campaign of opposition.

“Of course the final decision on future targets will lie at the door of Government and it will need the IW Council Cabinet to really fight in the months to come to reduce them.”

The meeting was attended by about 200 residents and chaired by Parish Council Chair, Cllr Julie Jones-Evans.

The above report was provided by Cllr Geoff Brodie, in his own words. Ed

Image: artbystevejohnson under CC BY 2.0

newest oldest most voted
Colin
Luckily, the IWC is so incompetent that they fail to hit any given target. So the chance of having anything near whatever today’s target may be,actually built is most unlikely. If the various new estates currently under constuction and consideration fail to sell, then the developers won’t be over keen to build more. Still, at least there is some opposition although it is from the same old… Read more »
Vote Up160Vote Down